Theater im Bahnhof
My fellow students (amongst others: Lena Walch) and I shot this short promotion video for the 2018/19 Season of the Graz based theater "Theater im Bahnhof" as a Project in our fifth semester. I was responsible for the story, conception and post produktion, and also had a small role in it.​​​​​​​
Plot:
A man waits at a train station. Suddenly he finds a magical ticket which brings him to another reality. It is the world of theaters: No social conventions, rules, or inhibitions… People follow their instincts, they go wild. No matter where he goes, he only finds other crazy situations, though after suddenly loosing the ticket he finally gets back to the station, or not...? 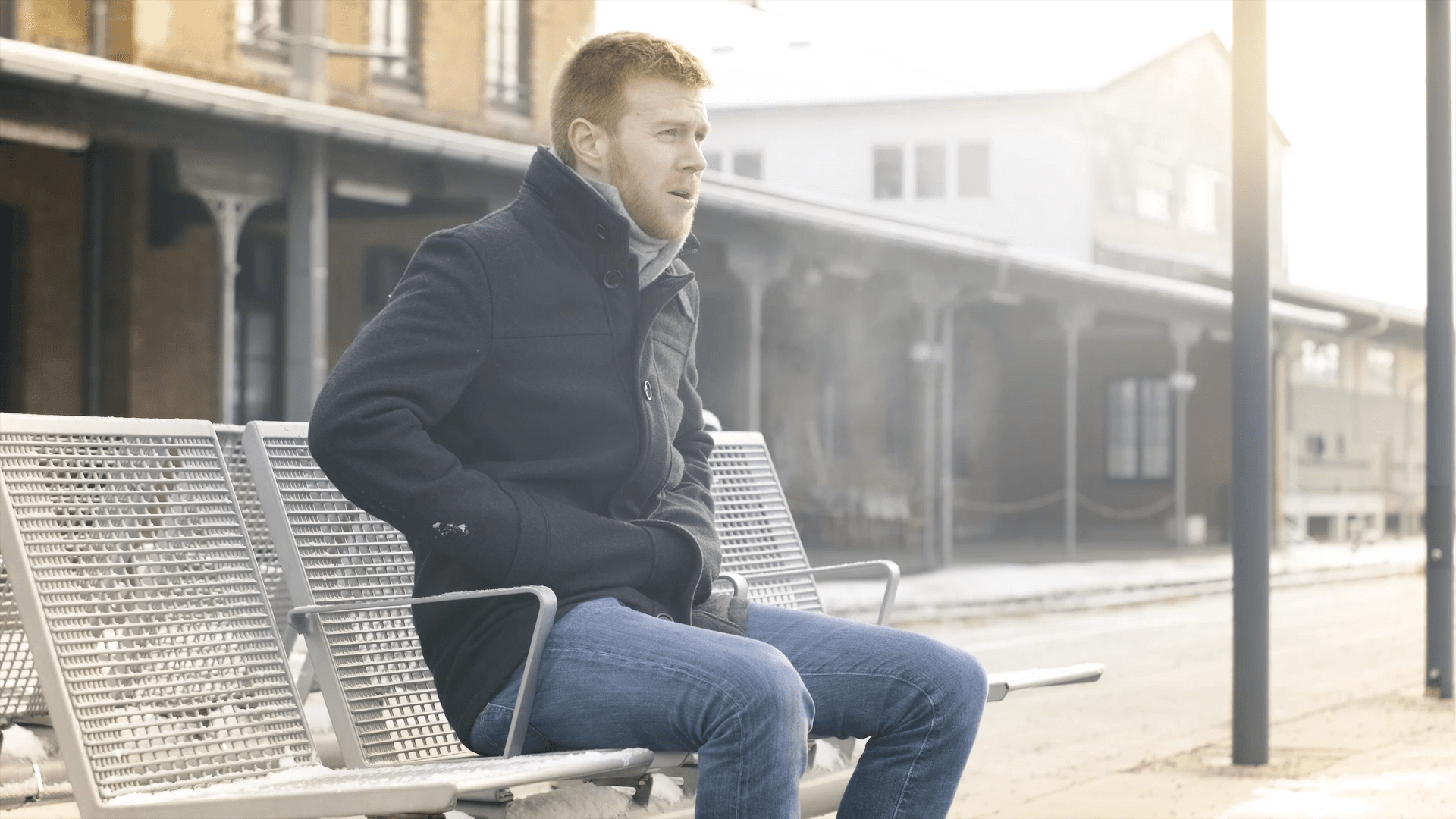 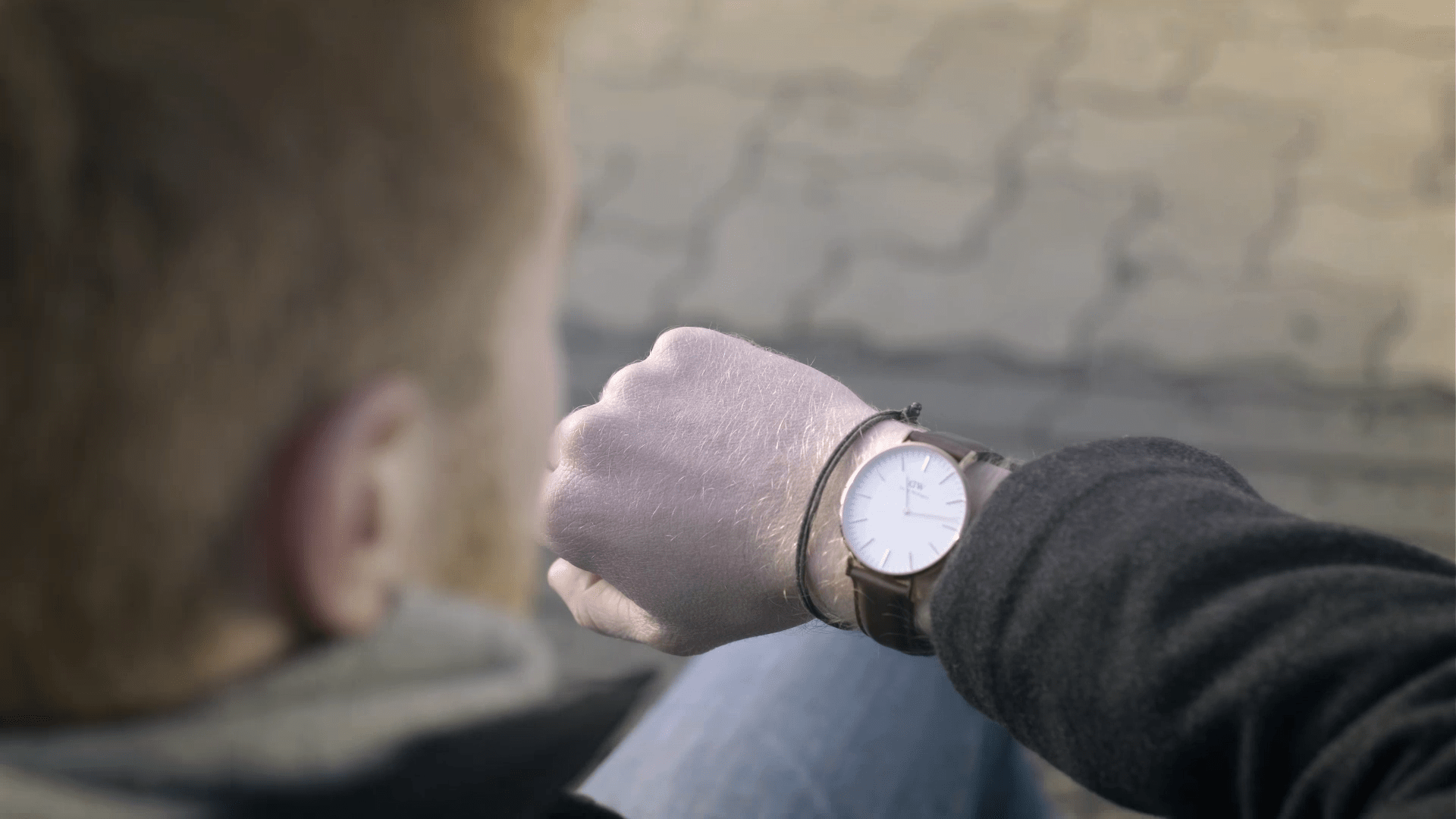 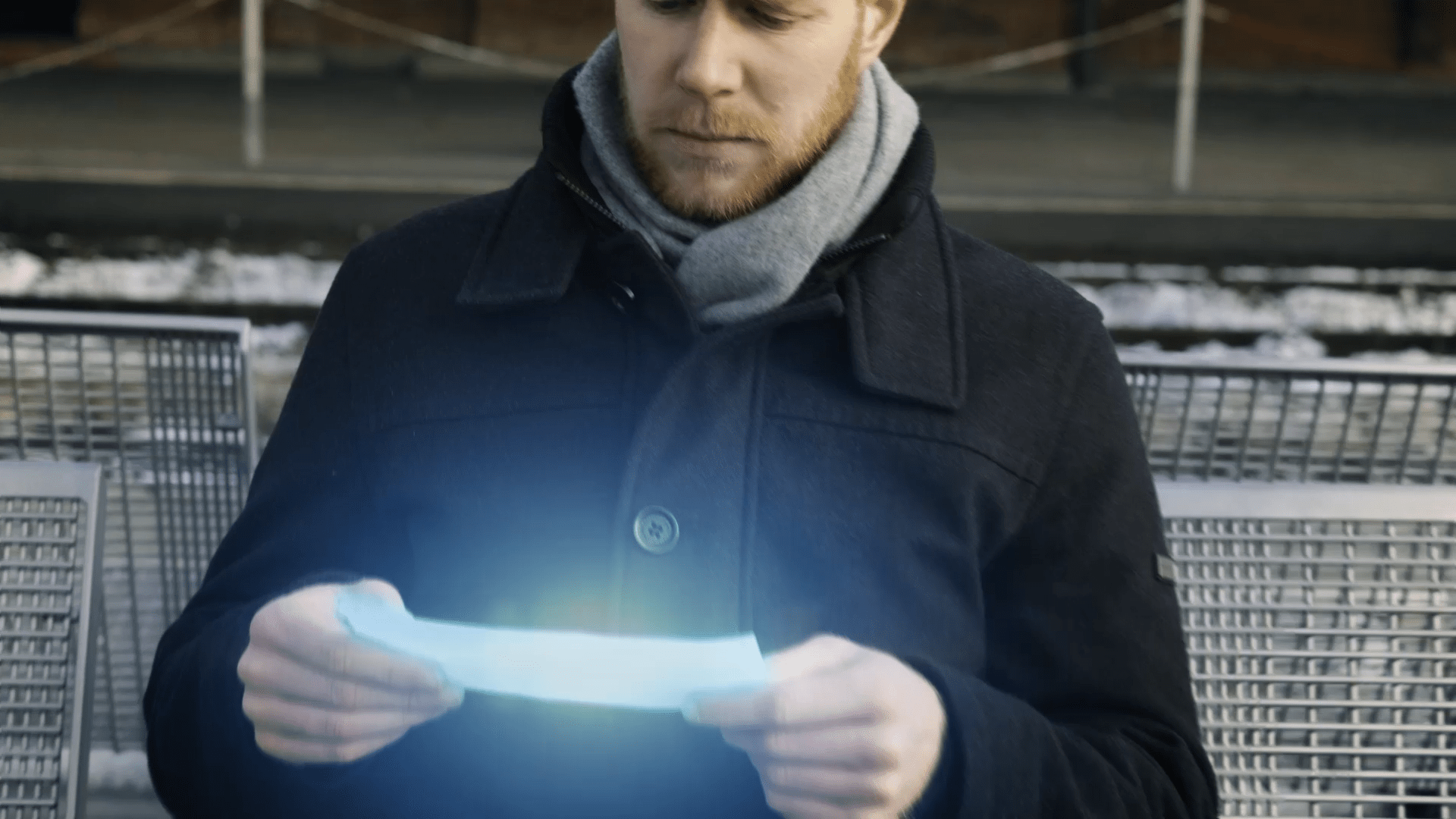 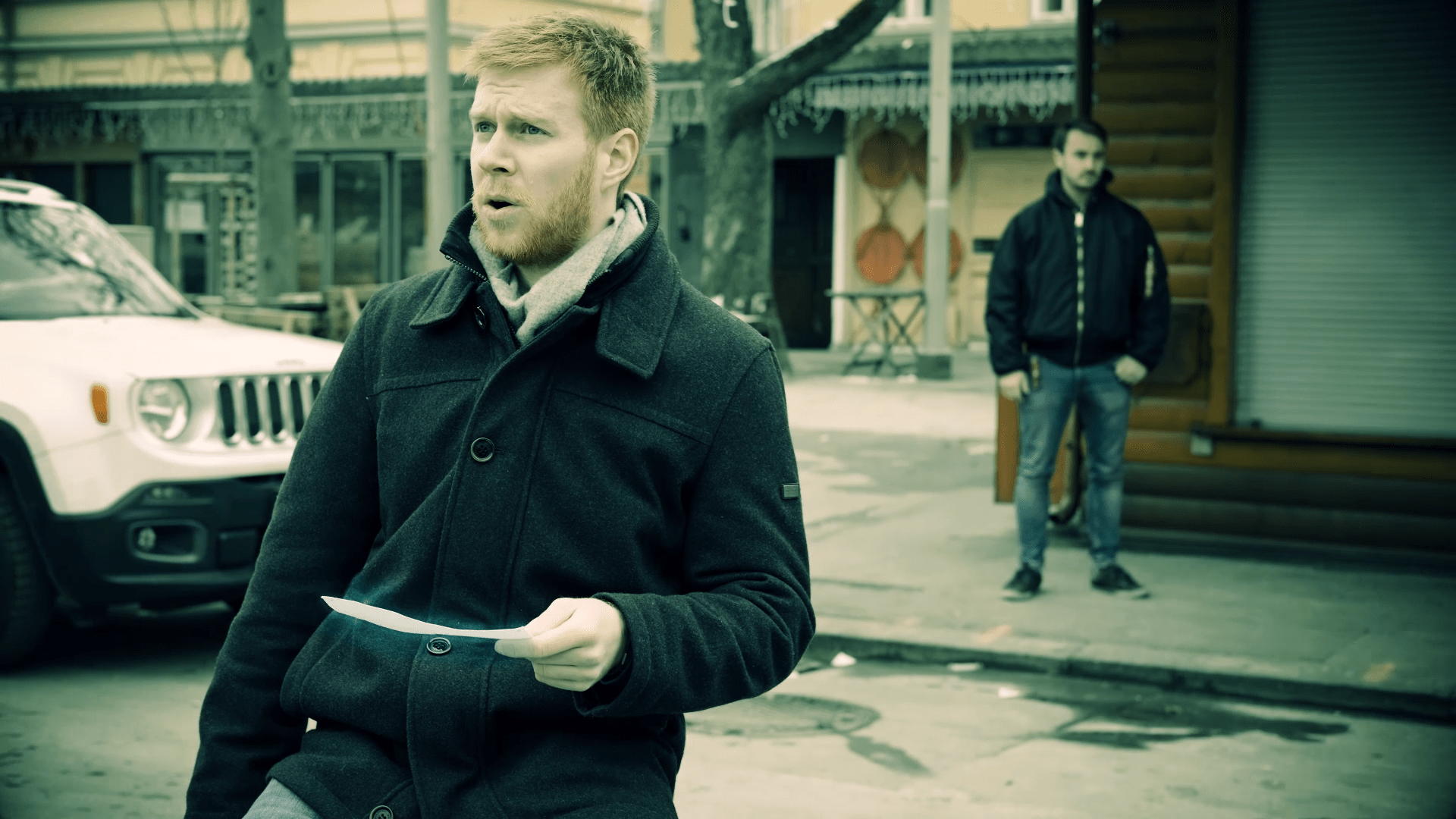 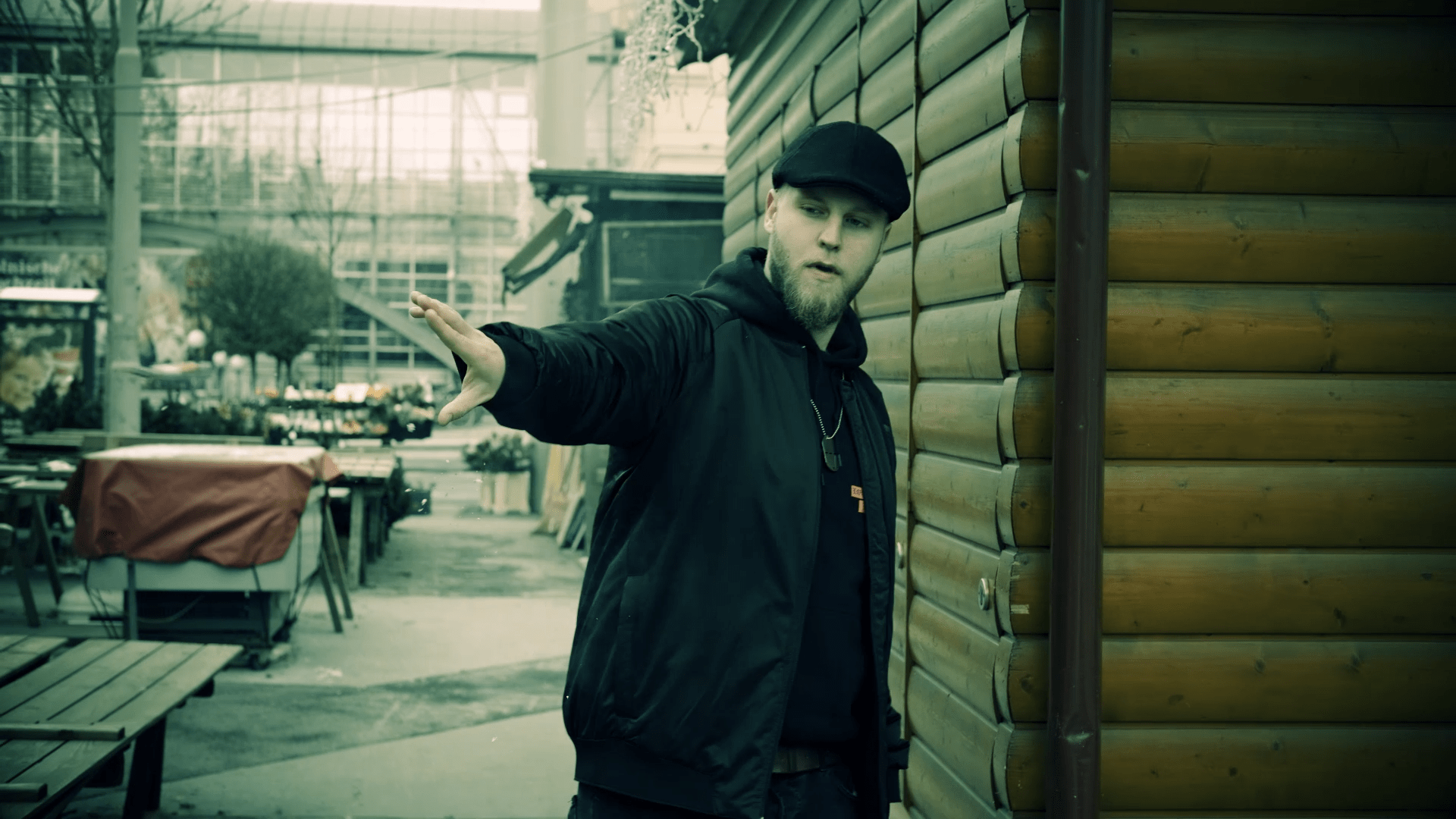 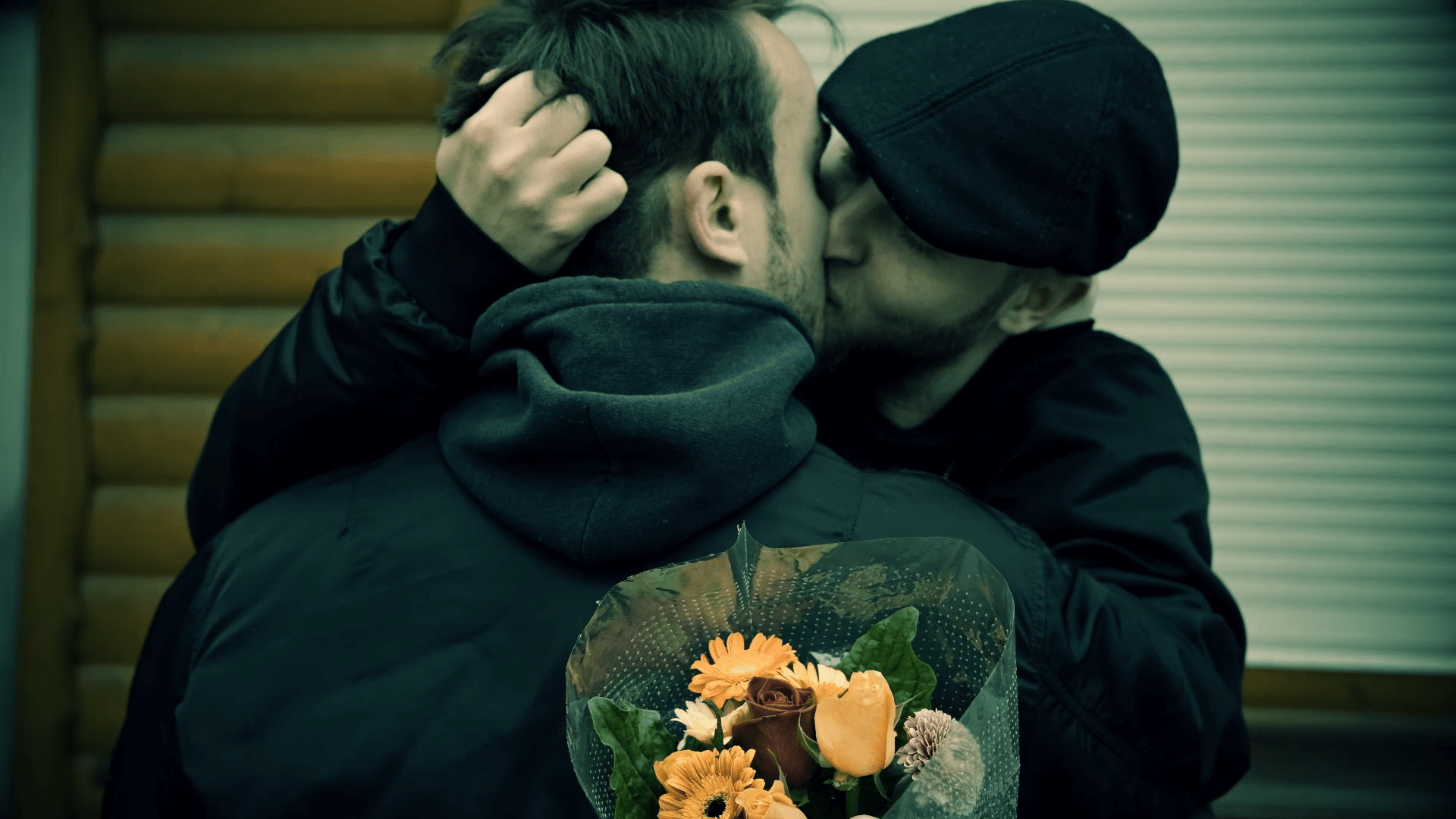 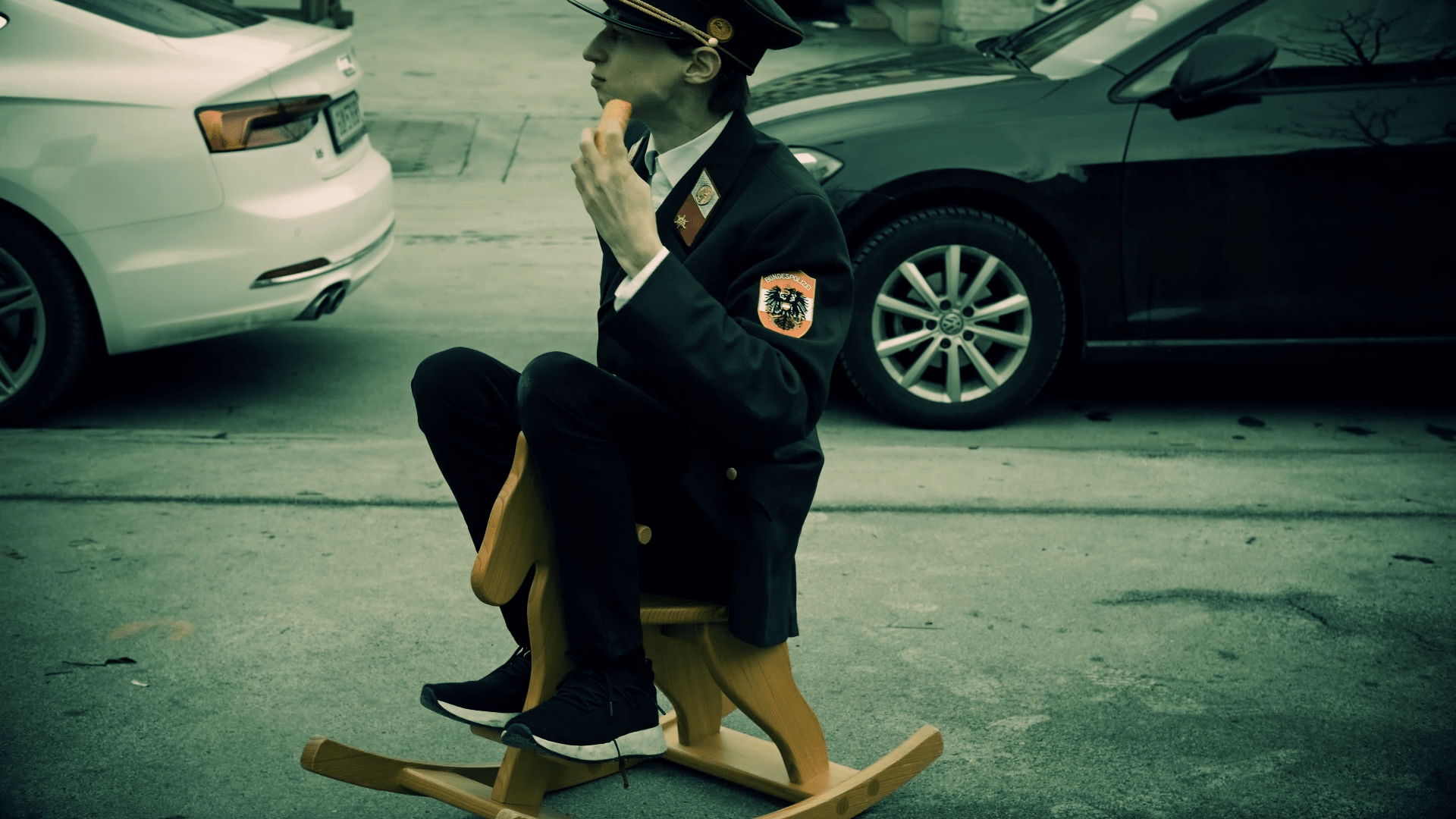 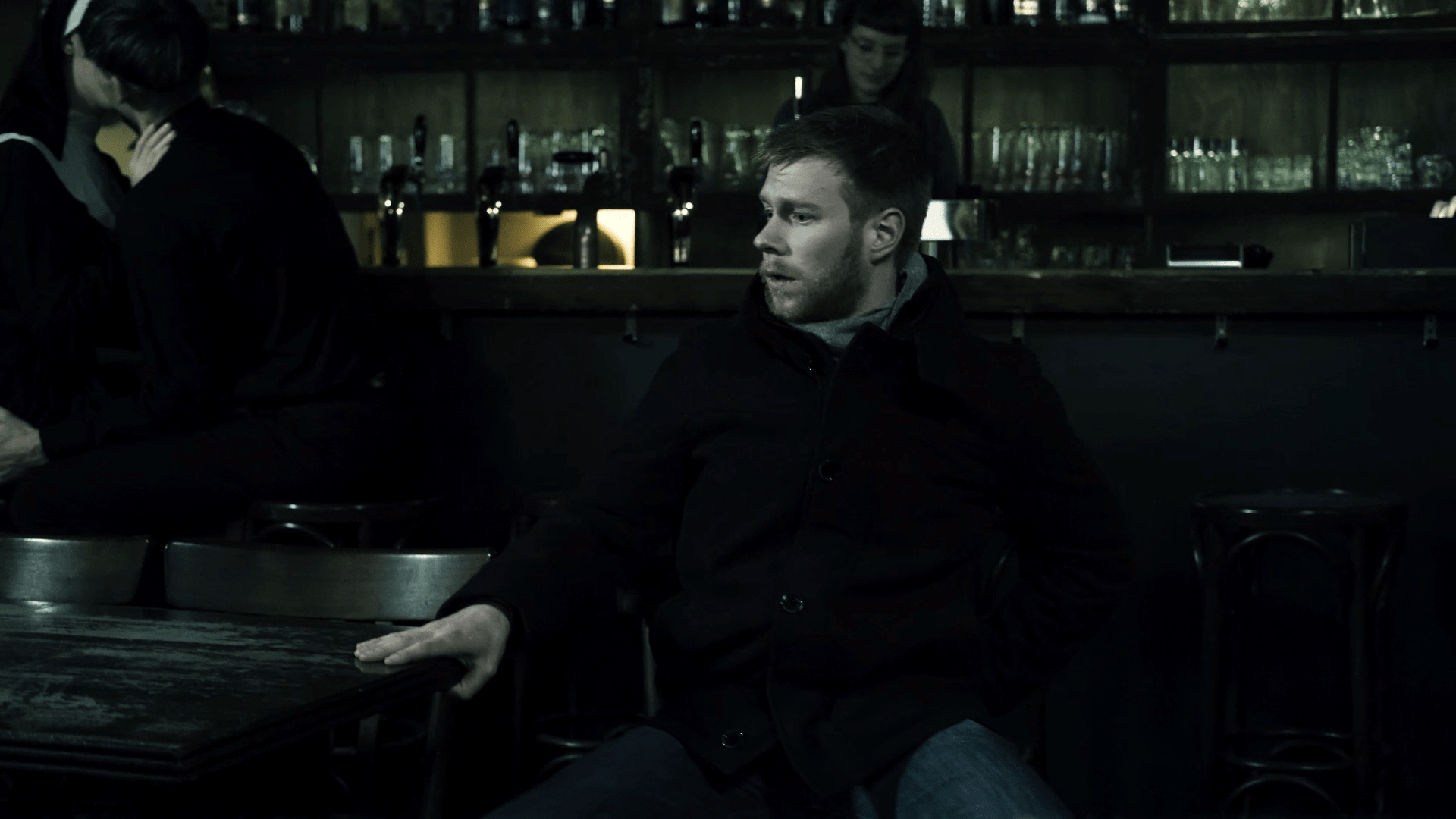 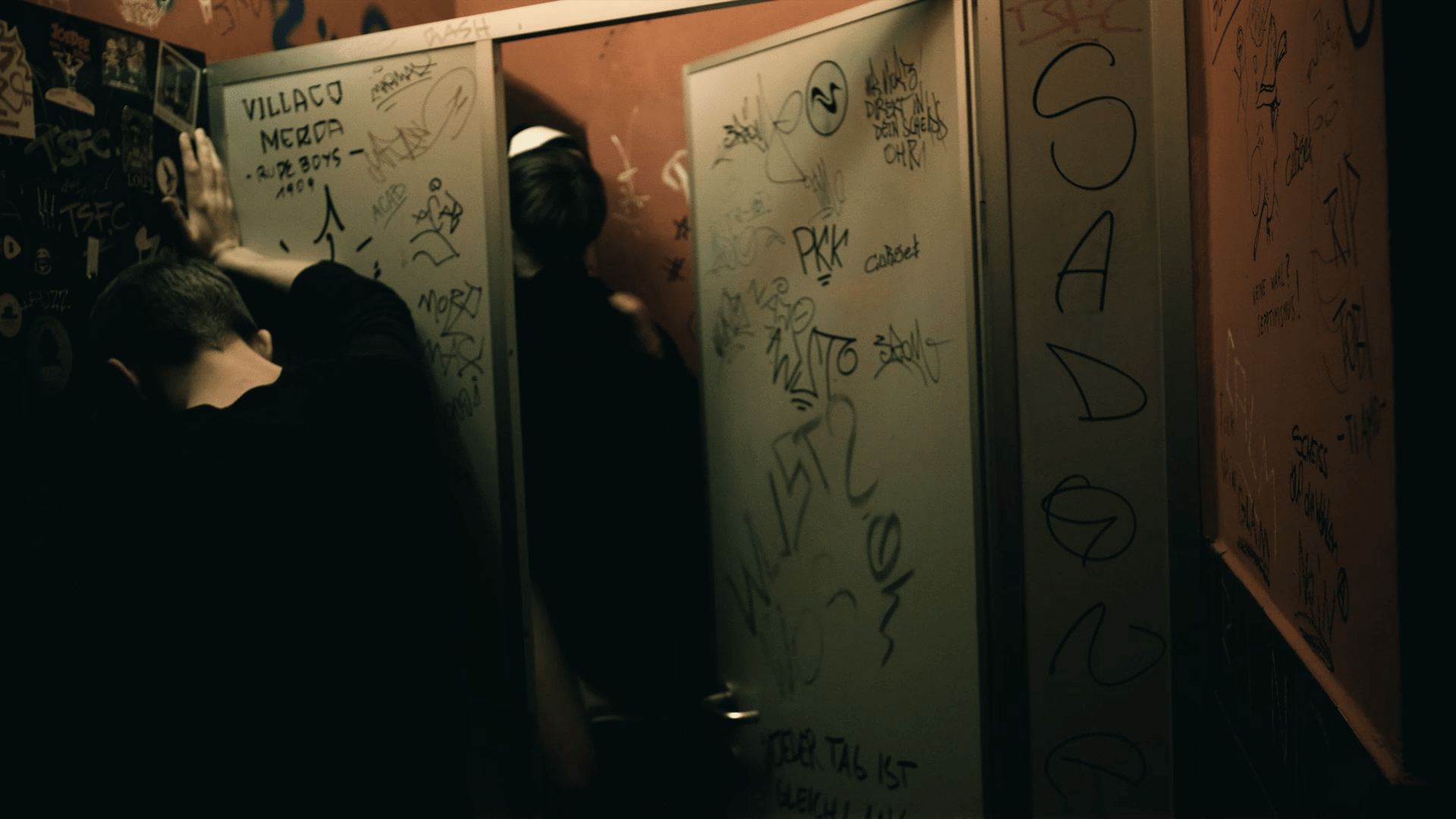 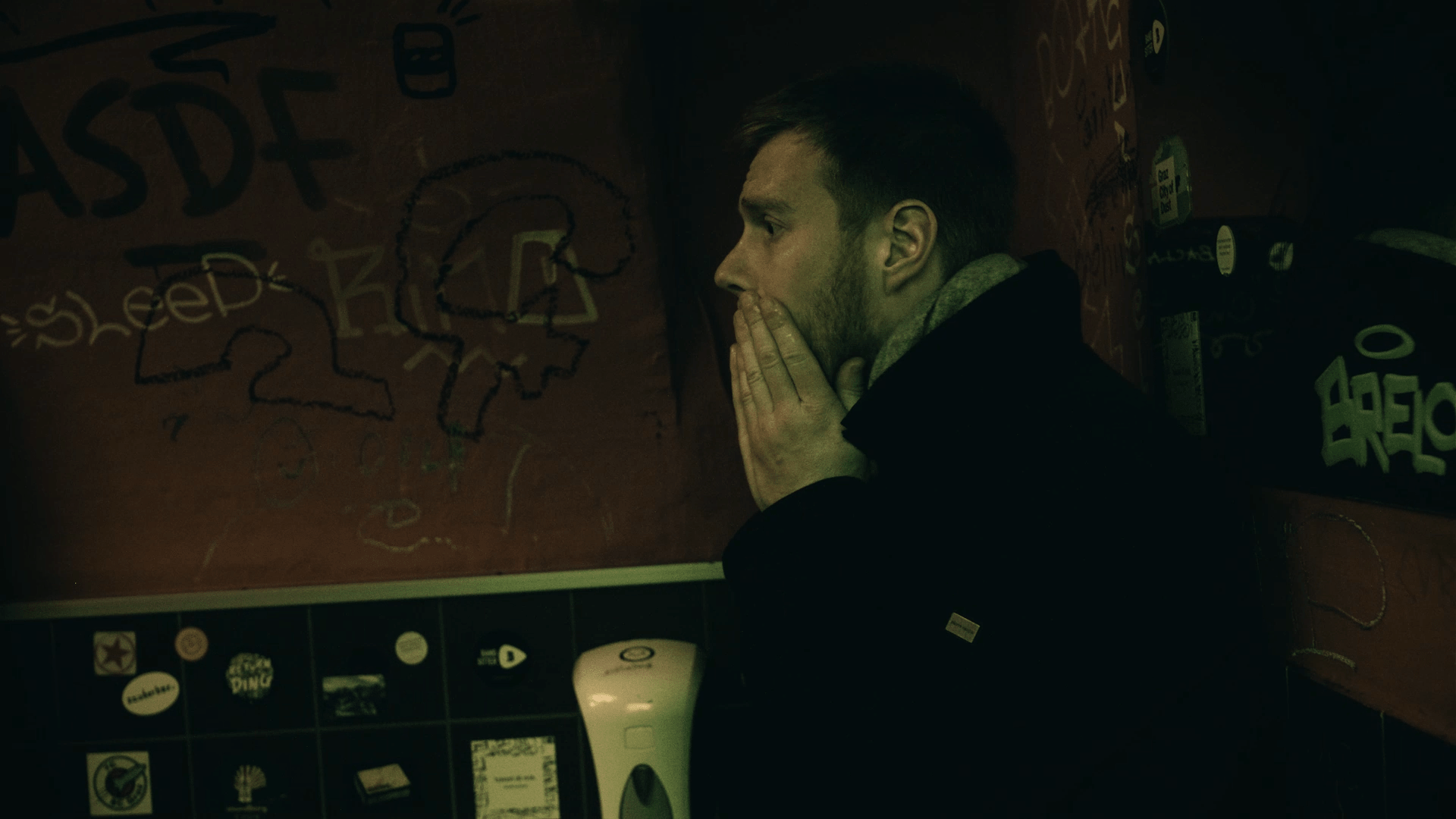 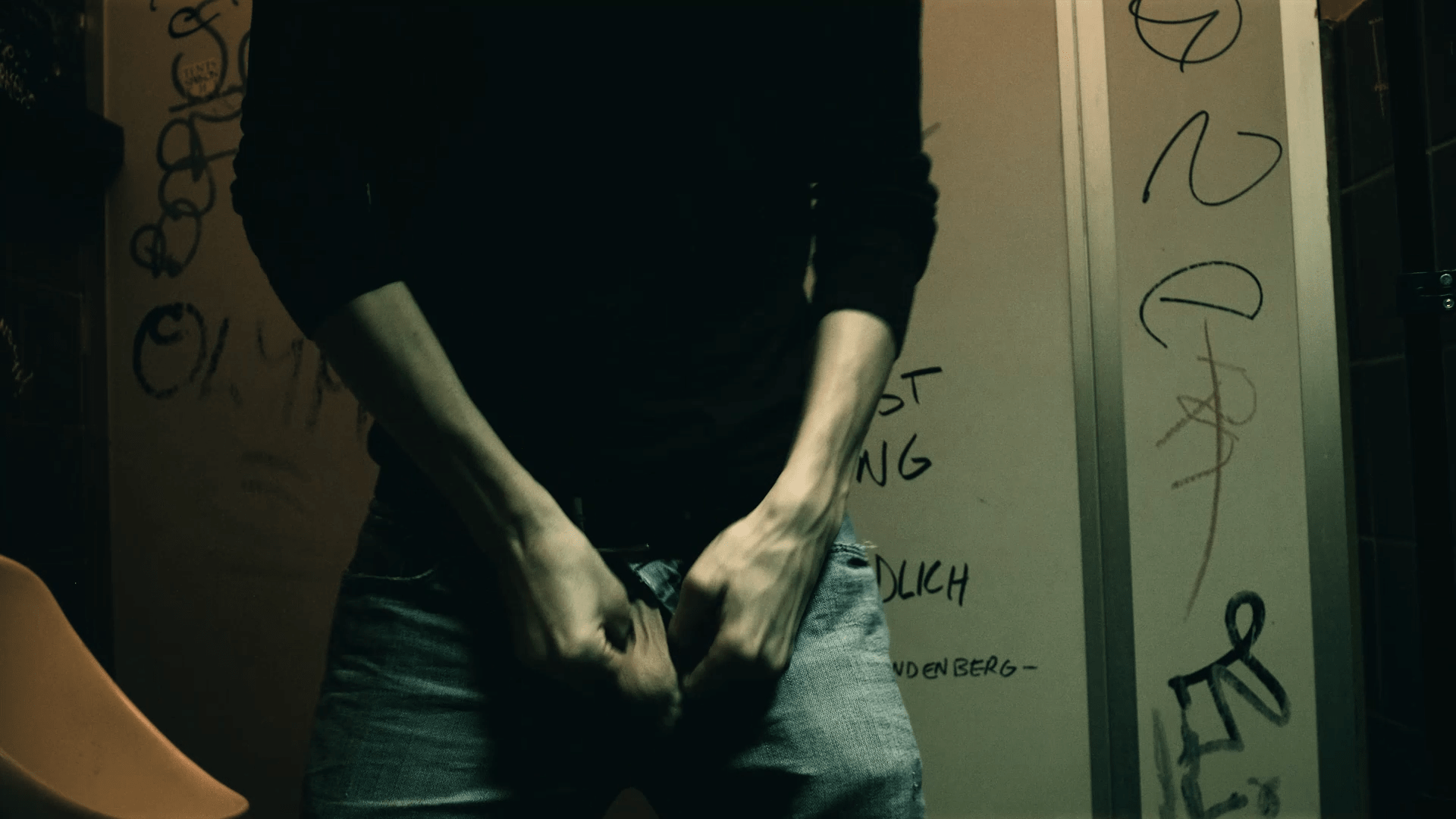 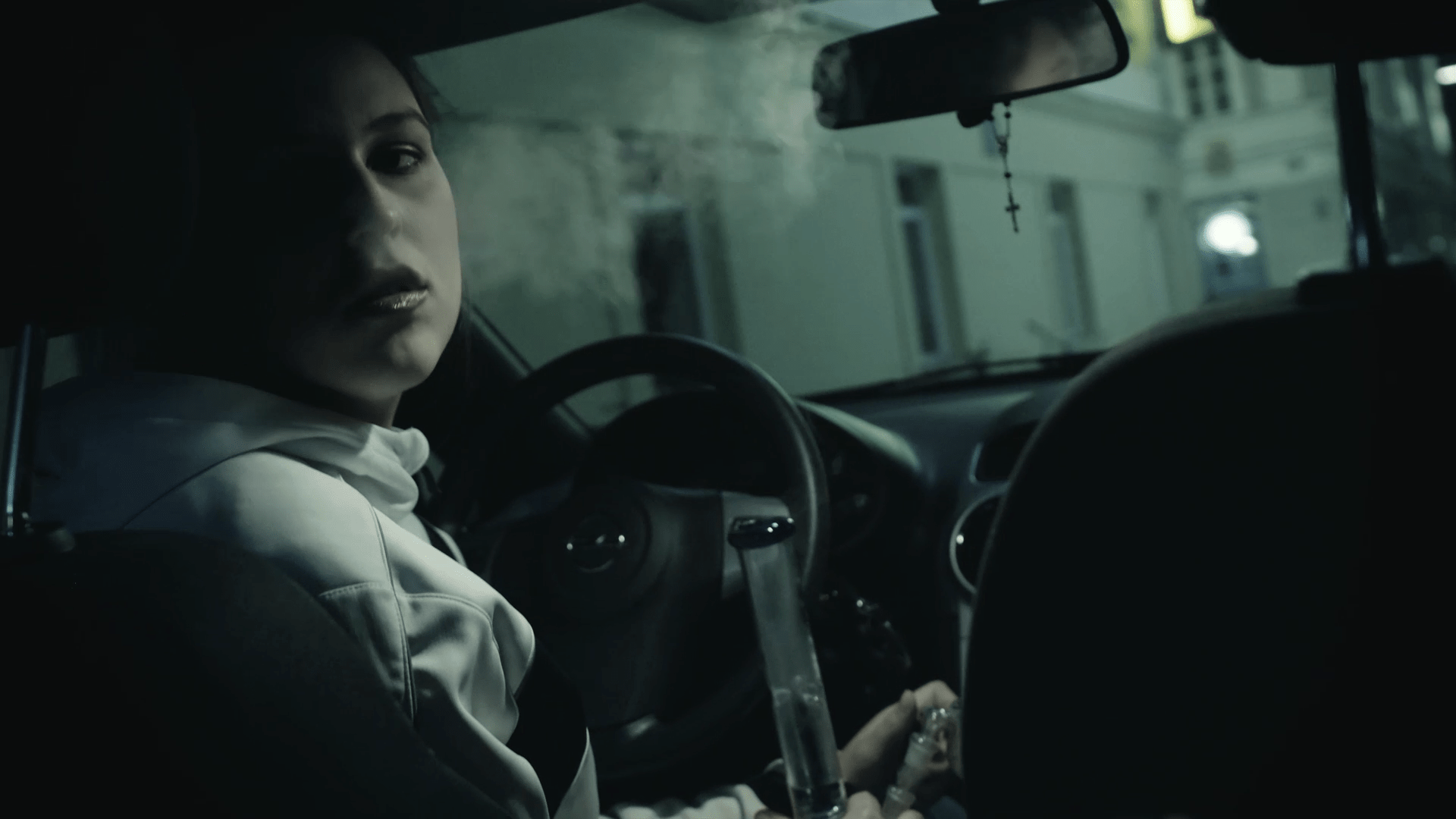 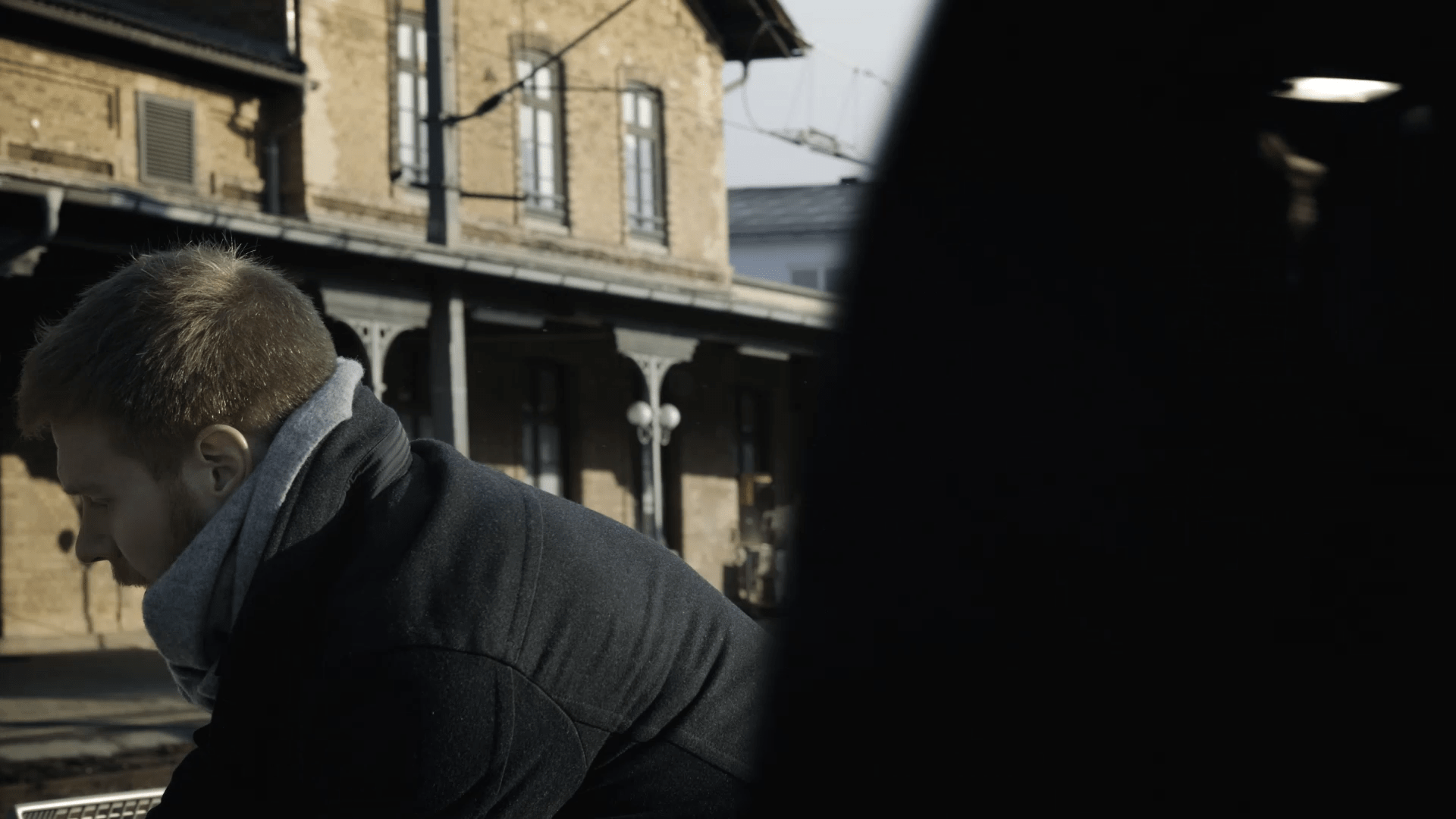 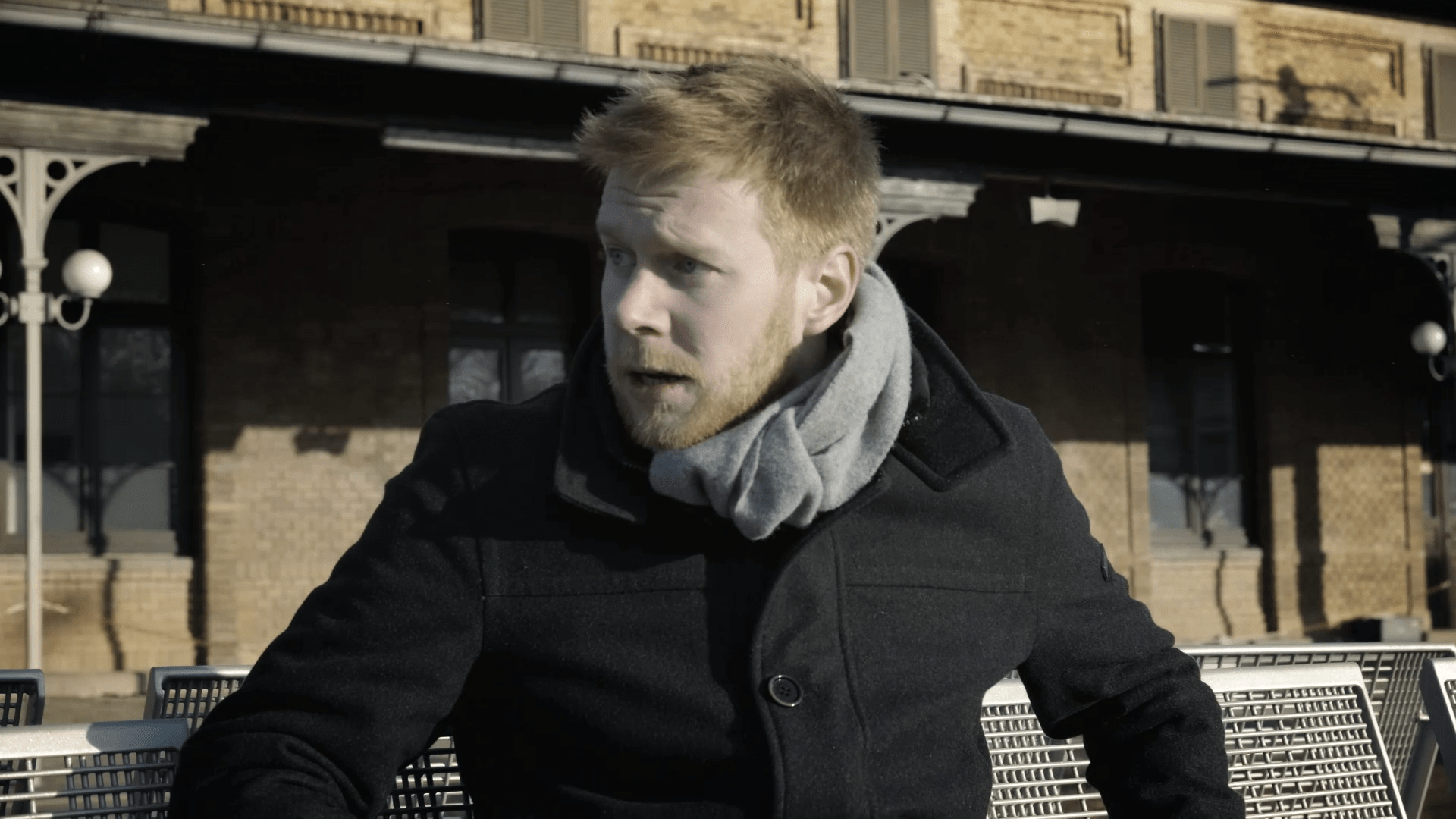 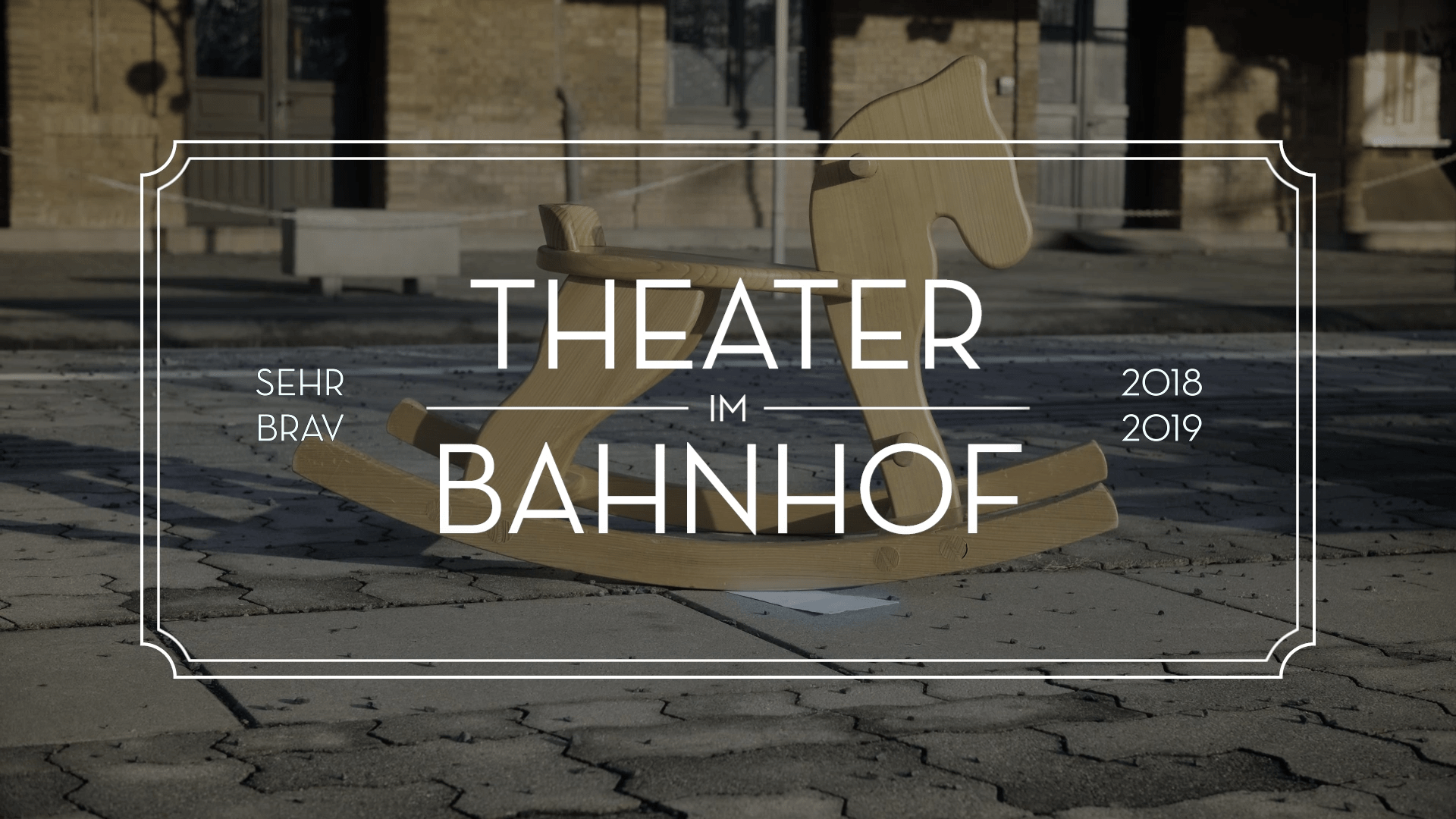 Jordan in the Box